The government of Krasnodar Region. 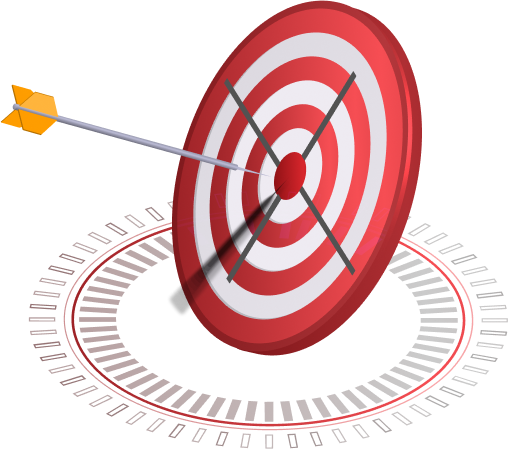 To provide a unified toolkit for development and administrating information resources of the Krasnodar Region state authorities.

Complete lack of unification. All the information resources based on different, often obsolete platforms. They assumed different administrative and edition tools and approaches, had dissimilar technology stacks and required excess infrastructure.

We researched and compared platforms available on the market to make a decision about the base platform solution. We considered «1C-Bitrix Site Management: web-cluster» and «1C-Bitrix Corporate Portal web-cluster» to be the most appropriate products for the declared customer requirements.

Next, we upgraded and deployed three major information resources of the authorities of the Krasnodar Region on the new platform:

To do this, we moved more than 100,000 content items, completely redesigned more than 50 pages of templates.

At the same time, we created the common space for regulatory documents publication by authorities of Krasnodar Region with function of documents recognition. It includes specialized module based on Abby Recognition server that deployed on dedicated server. The OCR-module and other system components integrated with FTP protocol.

After that, we conducted safety and performance tests and made necessary changes based on the test results. We improved system performance by location of all system resources in memory. Caching technology we used named «Memcached».

We developed user manuals for all user roles. In addition, we trained dozens of customer’s employees working with different components of a system.

The regulations database accounts almost 13 000 documents and it is updated regularly. The system includes ABBYY Recognition Server that provides automated capture of every document loaded into the system. 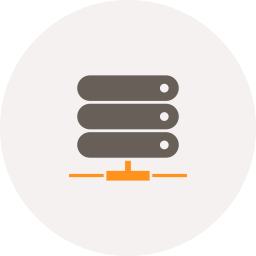 We have created the effective scalable hardware infrastructure using a load balancing that functioning more than 2 years without failures and unscheduled breaks. The amount of information system hosted has been increased twice since launching.

The total attendance of all the information resources included into the system exceeds 10 000 users daily. 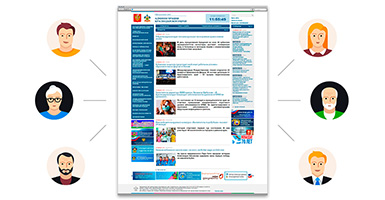